The Stromanthe triostar is a much sought after plant thanks to its beautiful variegated leaves which are characterised by blocks of green, cream, and pink, while the undersides of the leaves are maroon. Other names for this striking indoor plant include Stromanthe sanguinea or Stromanthe thalia, and tricolor stromanthe. Here’s your ultimate Stromanthe triostar care guide (Magenta triostar), including dealing with pests, watering tips, and how to propagate this prayer plant.

The main thing to know about Prayer Plants is that, unlike many philodendrons which grow best when they dry out entirely between waterings, they enjoy being moist at all times. This is not to say that the plant should have its feet sat in water, as too much water can lead to root rot, from which there is little chance for the plant to recover.

Instead, the best watering method for this pink plant is to water little and often. Another common problem that many prayer plant growers face is browning leaf edges. This is most commonly caused by a lack of humidiy in the air, which is a particular problem during the winter when central heating can dry out the air in your home.

An easy way to combat a lack of humidity is to lightly mist your plant every few days and grow groups of plants together. It’s also worth noting that most Prayer Plants are quite susceptible to minerals in the water and this, too, can lead to crispy leaf edges. You can use rainwater or a jar of water which has been sat out for several days and this should limit the ‘crispyness of the leaves’.

Similarly, there is no specific recipe you have to follow and so you can mix up your own potting mix if you so prefer. Typically the plant will need repotting into a larger container every year or two, depending on growth conditions and the like.

Stromanthes and other Prayer Plants tend to enjoy being slightly root bound, and so when repotting you should take care not to place the plant into a container which is no larger than 1/3 bigger than the one it is being repotted from. The plant should only be fertilised during the growing seasons (i.e. spring and summer), and only around once a month.

Though many people might say that Calatheas are the perfect low-light plants, this is simply not the case. While it is true that prayer plants can tolerate lower lighting conditions than other tropical houseplants, they certainly need bright indirect lighting in order to thrive.

Several feet away from a bright East or West facing window is perfect for this plant. This is particularly the case with the Triostar, as variegated plants require more light than their less variegated counterparts.

Similarly, if you notice that new leaves do not show as much pink and cream variegation as the older leaves, this is a good indication that the plant is not receiving enough sunlight and should be moved to a brighter spot. You should also note that, in general, variegated plants tend to grow at a slower rate than non variegated plants.

Like other calathea varieties and other members of the prayer plant group, the triostar magenta sadly cannot be rooted in water via stem or leaf cuttings. Instead, propagation of the plant should be done via root division during repotting (which should typically be done during the beginning of the growing season; i.e. in spring or early summer) so as to allow the newly divided plants to thrive and stabilise before their dormant period.

Unfortunately, Prayer Plants are particularly prone to pests and the Triostar is no exception. One of the biggest problems that Prayer Plants are susceptible to are spider mites. These are not spiders at all, though the mites do form little webs, hence their name.

Spider mites tend to appear when the plant is stressed, such as from under-watering and not receiving enough humidity. Another common cause of plant stress is when the plant is root bound. A plant which appears to have spider mites should be placed under the shower to try and wash off most of the pests. You should then follow up with neem oil to destroy the rest of the pests. 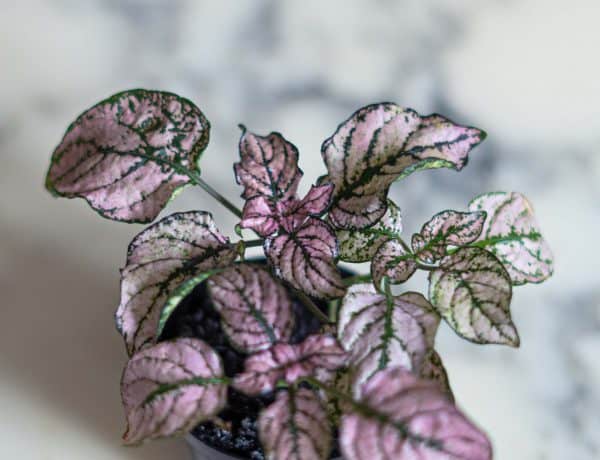 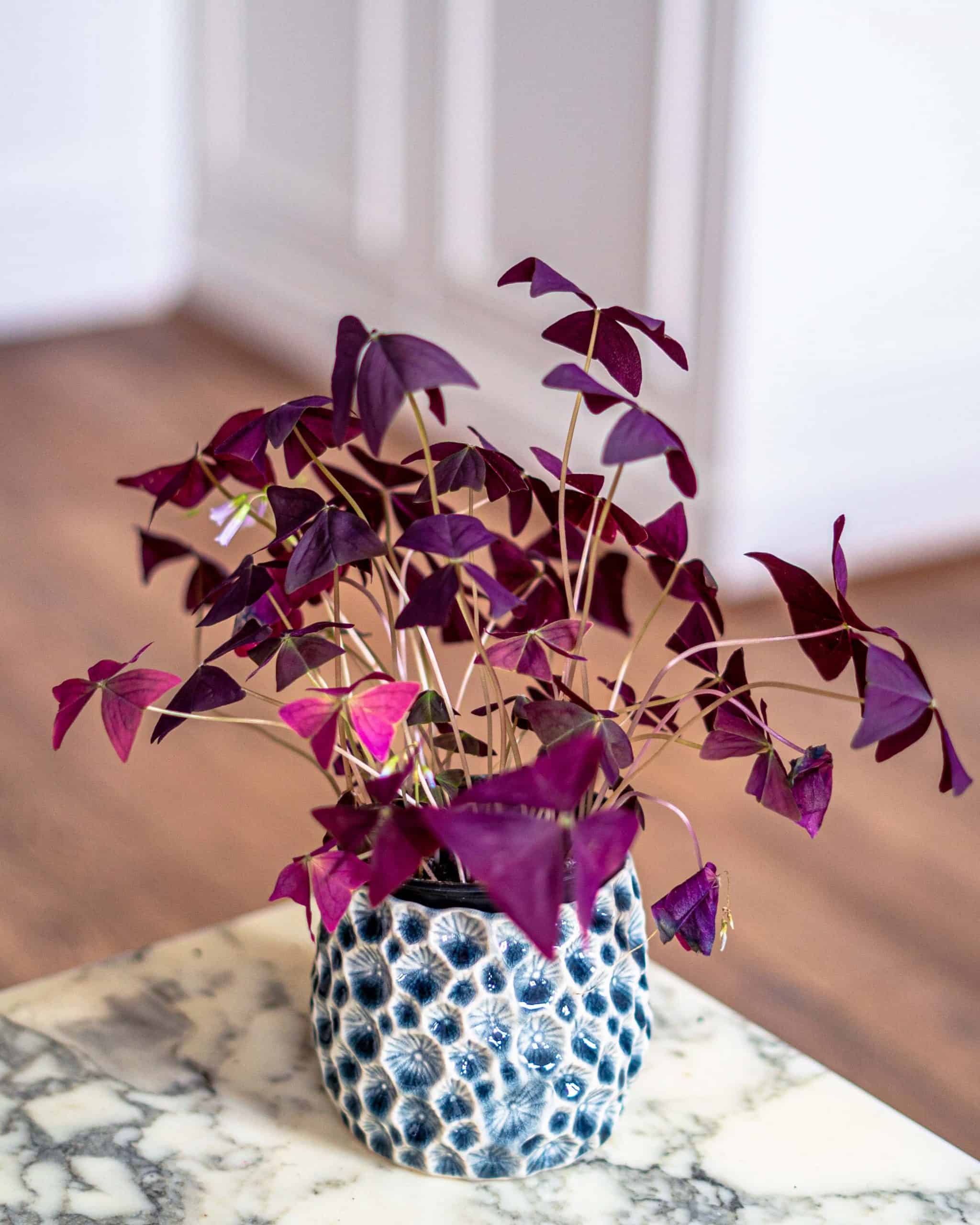 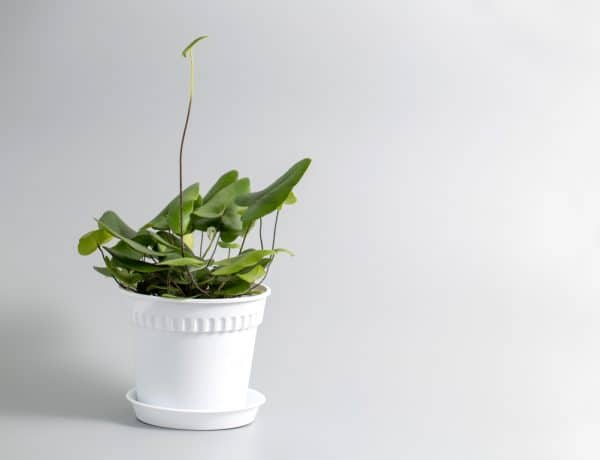 Plants with Heart Shaped Leaves You'll Fall in Love With