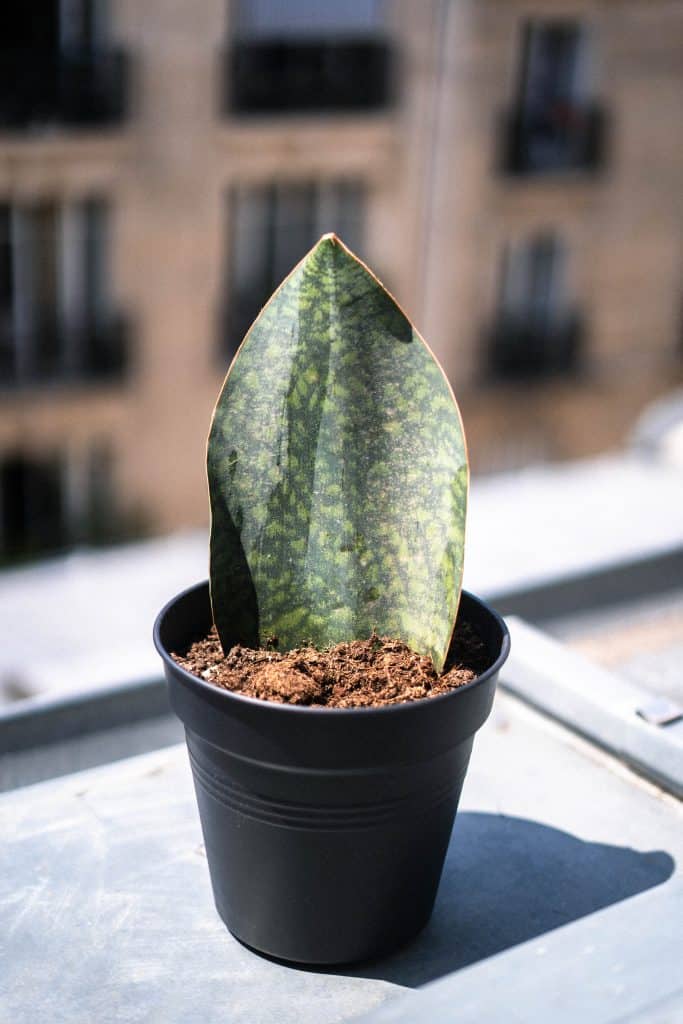 The Sansevieria Masoniana is a rather slow growing plant, particularly when compared with other Sansevieria plants. With this being said, the plant also happens to be one of the best easy care indoor plants on account of the fact that it’s pretty indestructible! A perfect addition to a brightly lit bathroom or study space, these versatile plants are pretty and can be left for weeks between waterings, making them ideal for those who travel often.

The plant is nicknamed ‘whale fin’ on account of its unique shape. Characterised by its medium green mottled with forest green appearance, the very tips of the leaves tend to be pink in appearance, particularly when exposed to bright sunlight. The plant is noted for its air-purifying qualities (by NASA) and originates from central Africa. 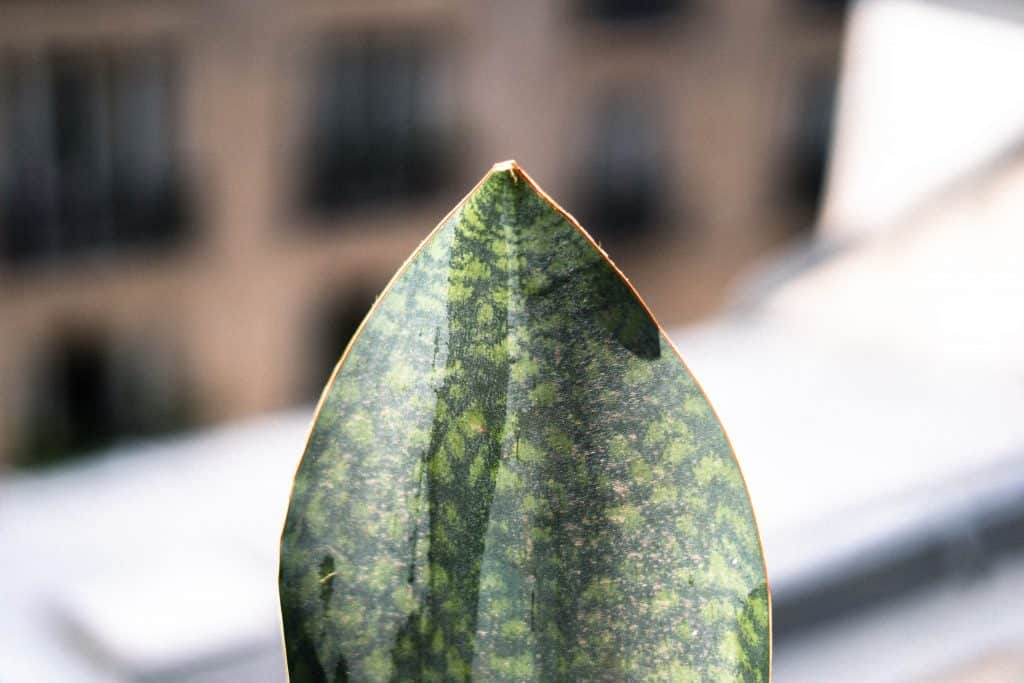 It should be noted that, in general, variegated plants tend to grow at a slower rate than their non-variegated counterparts and that they also generally require a brighter and more light-filled position in the home as they can process chlorophyll at a lower rate. 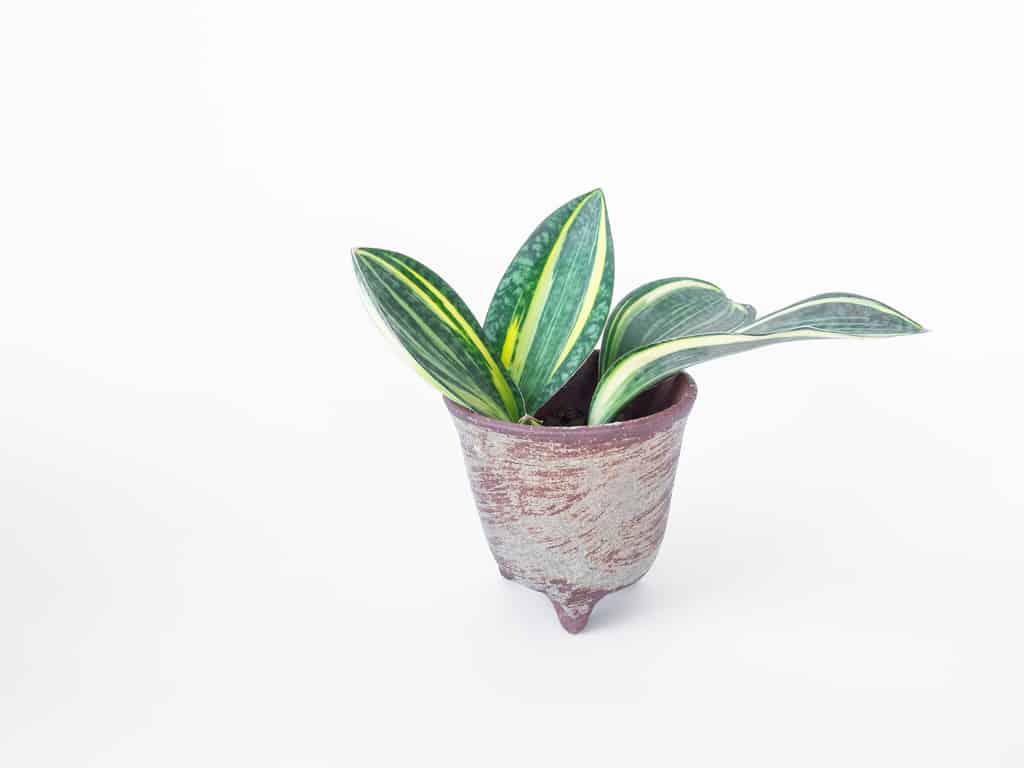 Like the majority of semi-succulent plants, including String of Hearts, Sansevierias thrive on little water. As such, it’s much better to underwater your plant as opposed to overwatering it in order to avoid root rot.

With this being said, for a semi-succulent plant, the whale fin is pretty thirsty, especially in the spring and summer months when the air is drier and the temperatures are warmer. As such, be sure to allow the plant to dry out between waterings. When the plant is completely dry, give the plant a good soak. When the plant is thirsty; the leaves will start to wrinkle a little, indicating that it’s time for a water.

Due to the semi-succulent nature of the plant, the whale fin enjoys being in well-draining soil with plenty of grit and sand. Ideally, the sansevieria should be planted in a cactus mix as opposed to a soil which contains too much organic matter. The succulent should only be fertilised once a month or so during the summer. Too much fertiliser can cause the leaves of the plant to fall over.

Bright indirect light is best for Sansevierias, though they tolerate lower light level conditions then some of their other succulent counterparts, making it an incredibly versatile plant. When given the right conditions, the plant can reach a staggering four foot high and 10 inches wide, though this is quite unlikely to happen in a home environment! Furthermore, if optimum care requirements are achieved, then the plant can even produce white flower clusters, which come from the centre of the plant. 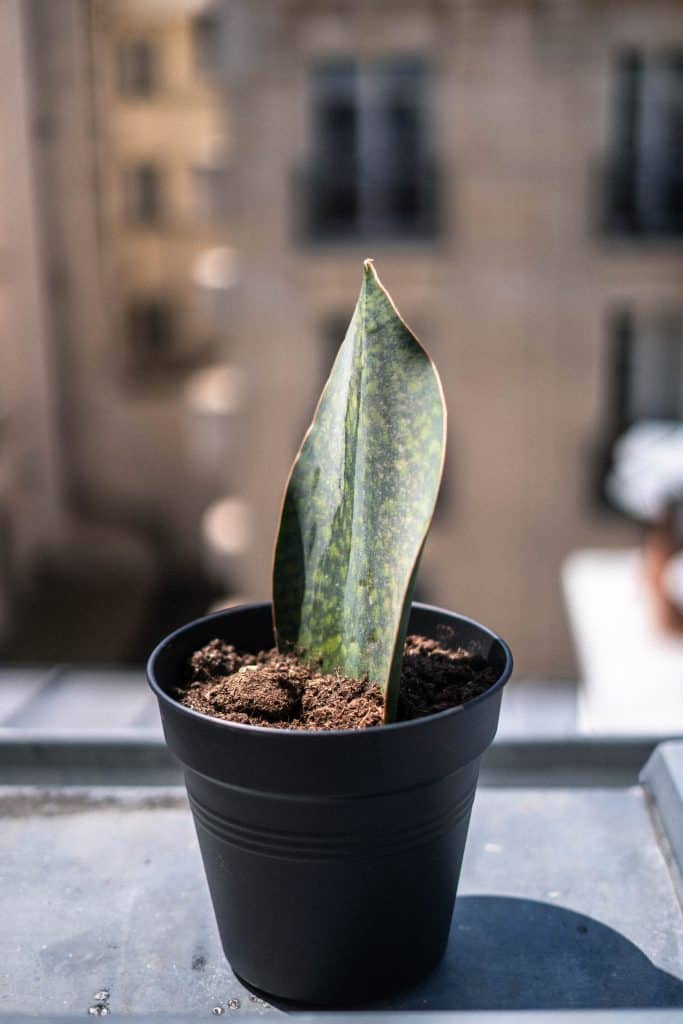 Most snake fin plants are sold with just one leaf, and sometimes two. If you’re hoping to create an indoor jungle with your Sansevieria Masoniana then a word of caution: this is an incredibly slow growing plant and you’ll be waiting a long time to propagate it and create new plants. The easiest way to propagate the Sansevieria Masoniana is by simply allowing it to create new pups and then potting them up when they get large enough to be planted. 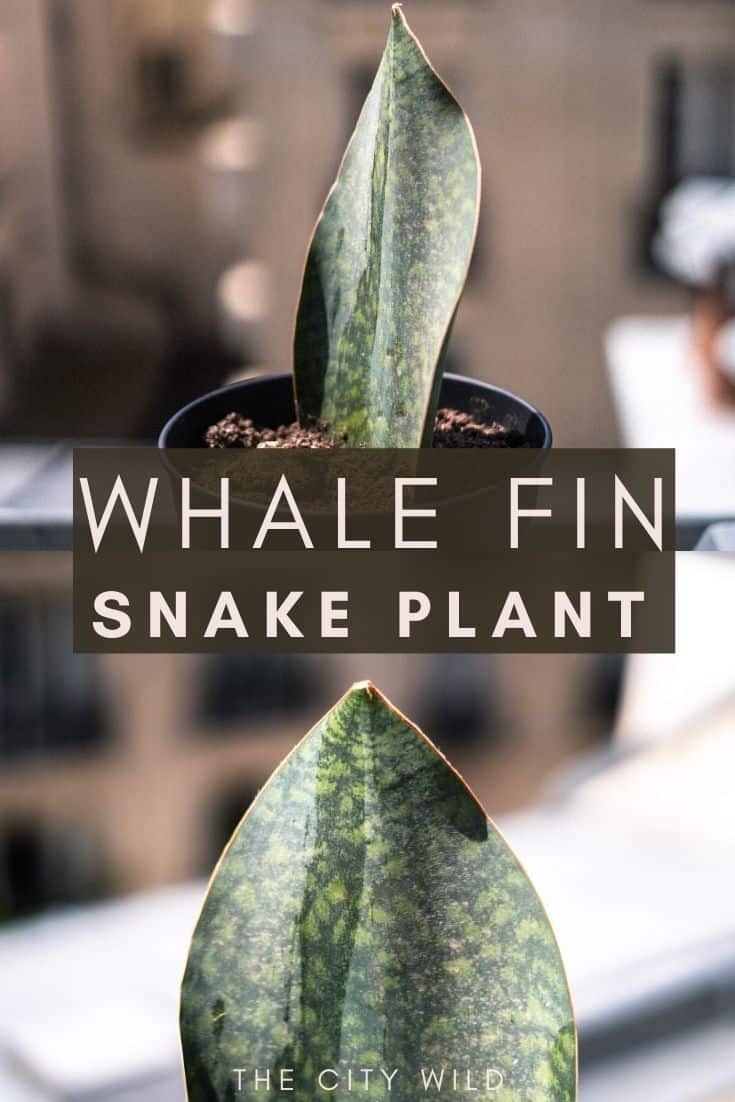 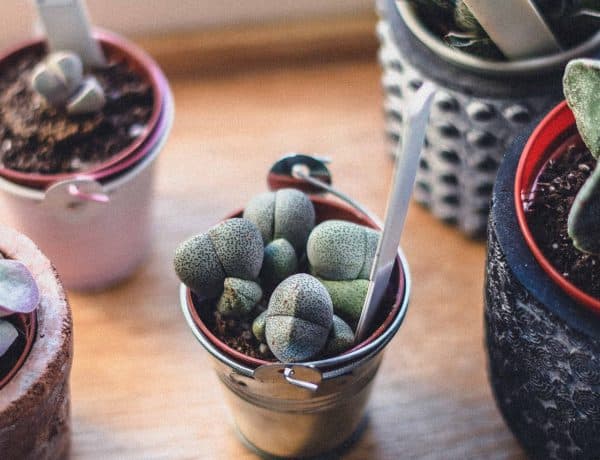 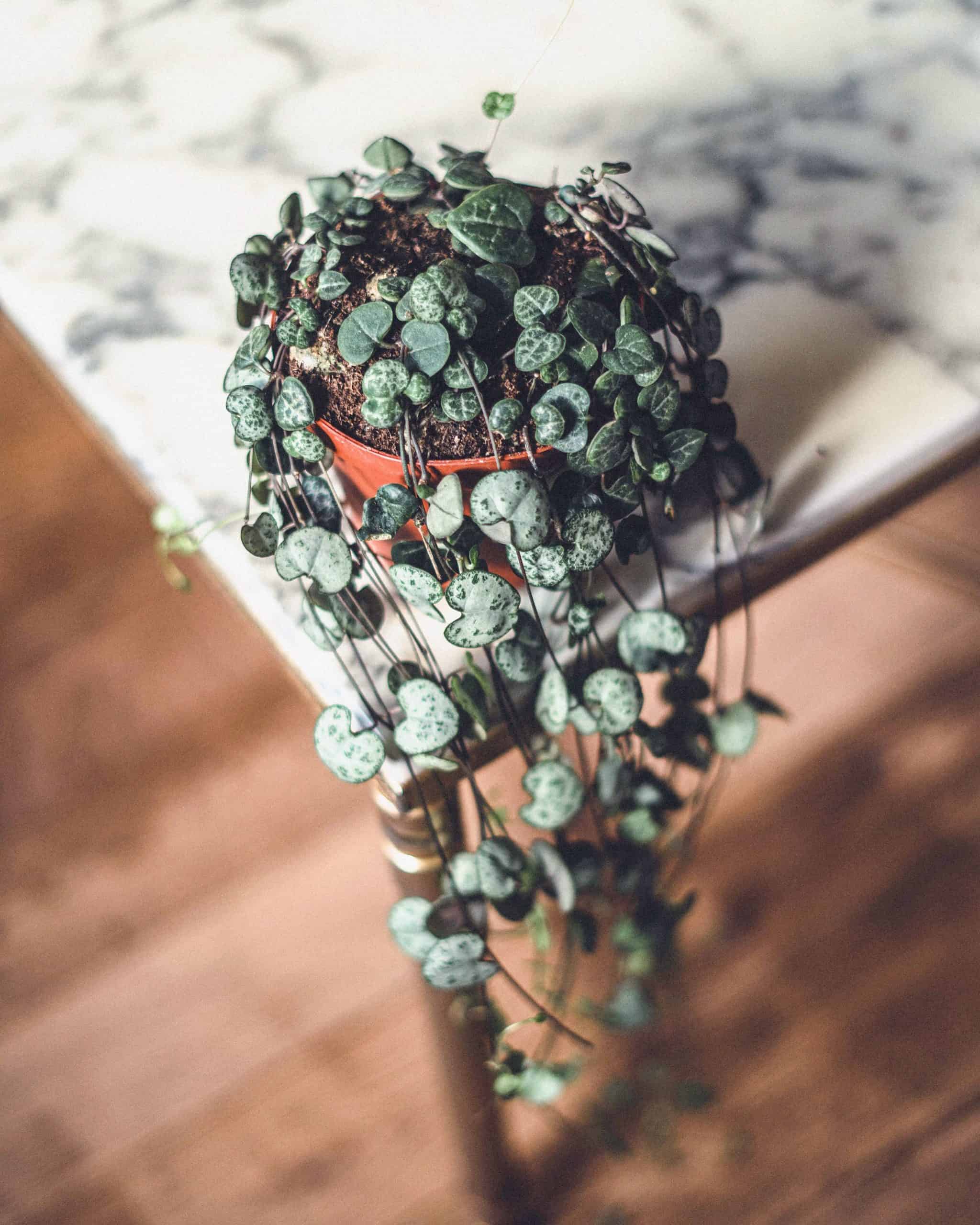 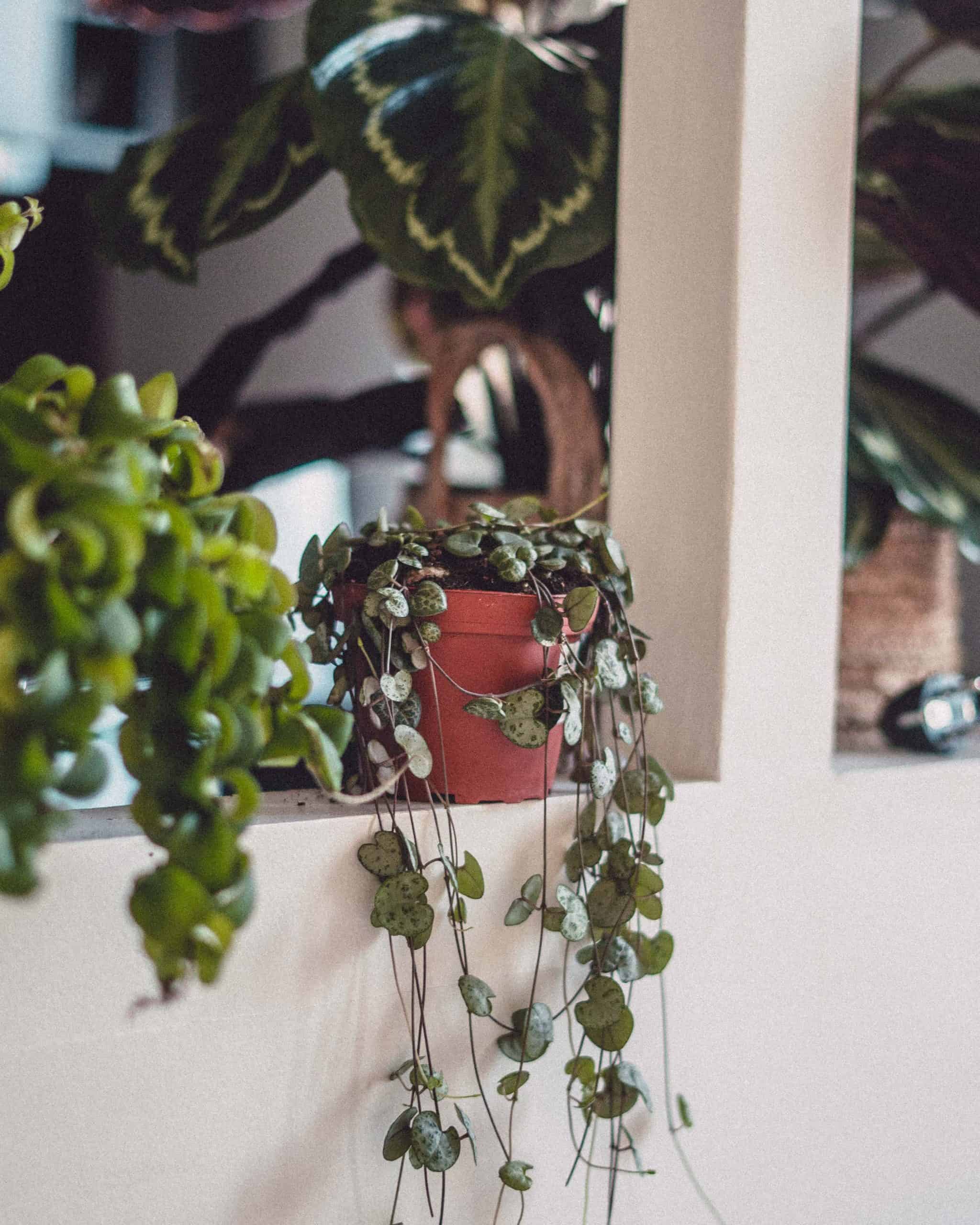