As you might imagine from the name ‘Split Rock Succulent,’ which is scientifically known as Pleiospilos nelii, the succulent plant resembles a rock that looks that it is splitting in two. Slightly easier to maintain and care for than the lithops (living stone), here’s a complete Pleiospilos nelii care guide, including watering tips and recommended substrate.

The flowering plant is part of the Aizoaceae family and originates in South Africa, where it grows at high altitudes in semi-arid areas. The splitrock is often grouped together with a number of ‘rock-like’ appearance plants which are collectively known as ‘mesembs’. 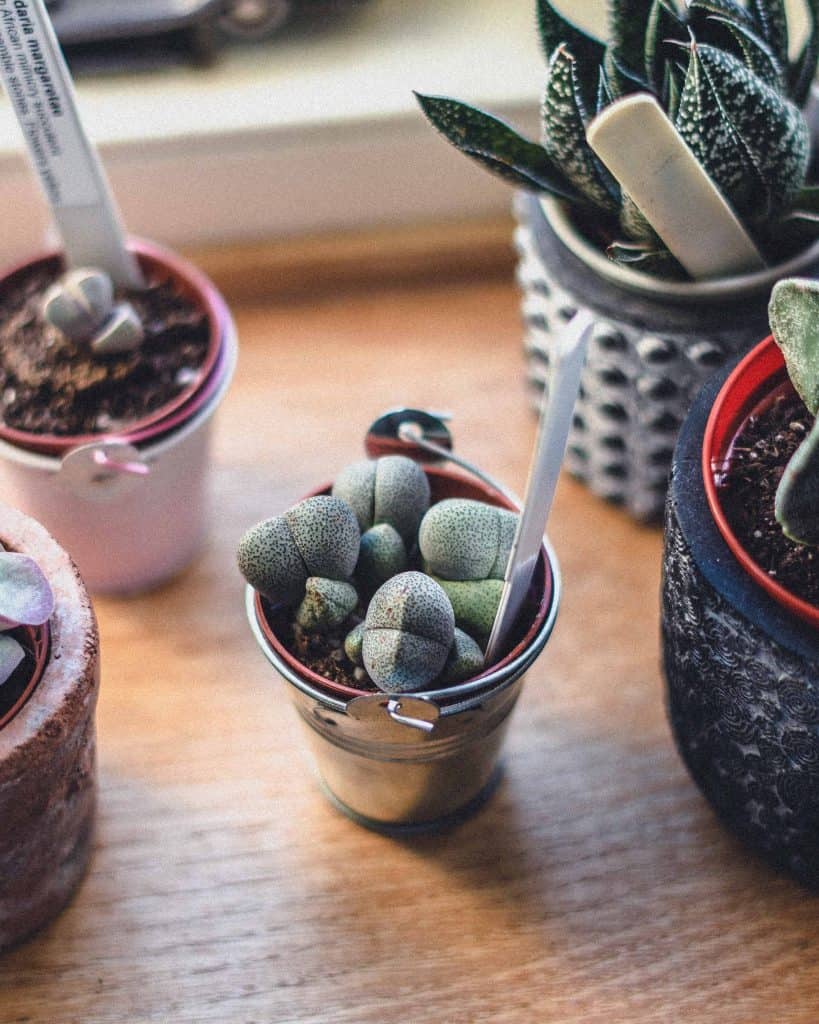 Like many succulents, the split rock succulent plant is a drought tolerant plant, meaning that it can go long periods of time between waterings (and thus making it the perfect plant for those who find it hard to keep on top of a watering schedule.)

You should also note that whereas most succulent plant varieties will benefit from the soak and leave method of watering (whereby you water the succulent plant thoroughly and then leave it to dry out before repeating the process again), Split Rock Succulents require a little more complex care.

While Pleiospilos nelii rarely suffer from plant pests and bugs, the main cause of plant death is typically overwatering, which will cause the plant leaves to rot. Once your succulent plant is suffering from rot, there is little chance of recovery.

Furthermore, the splitrock should only ever have two sets of leaves at one time (that is to say one inner set of leaves, and the outer set which are on their way out). If your plant develops more than two sets, it is likely being overwatered. 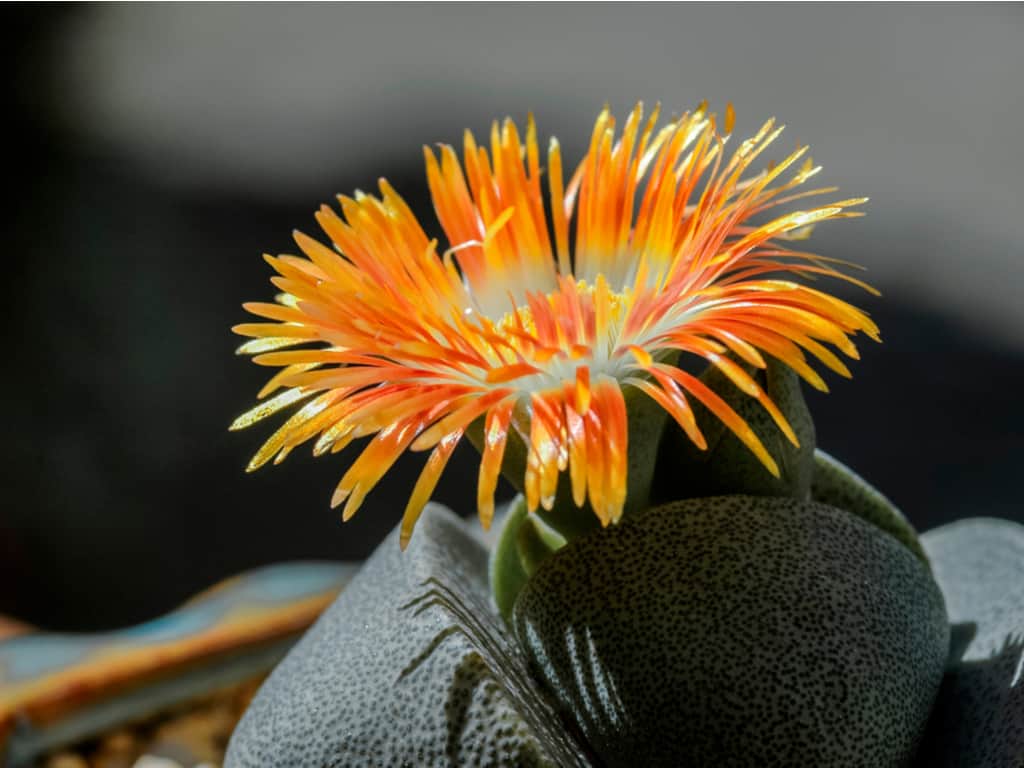 As with many succulent plants, the Split Rock does best in direct, bright sunlight, such as on a south facing windowsill. Whereas many succulent plants will tolerate lower light conditions (such as the jade plant), split rocks simply will not. If they don’t receive enough light (hours and hours a day), then they will wither and wilt. If you cannot provide adequate bright lighting conditions for this plant, do not purchase it. 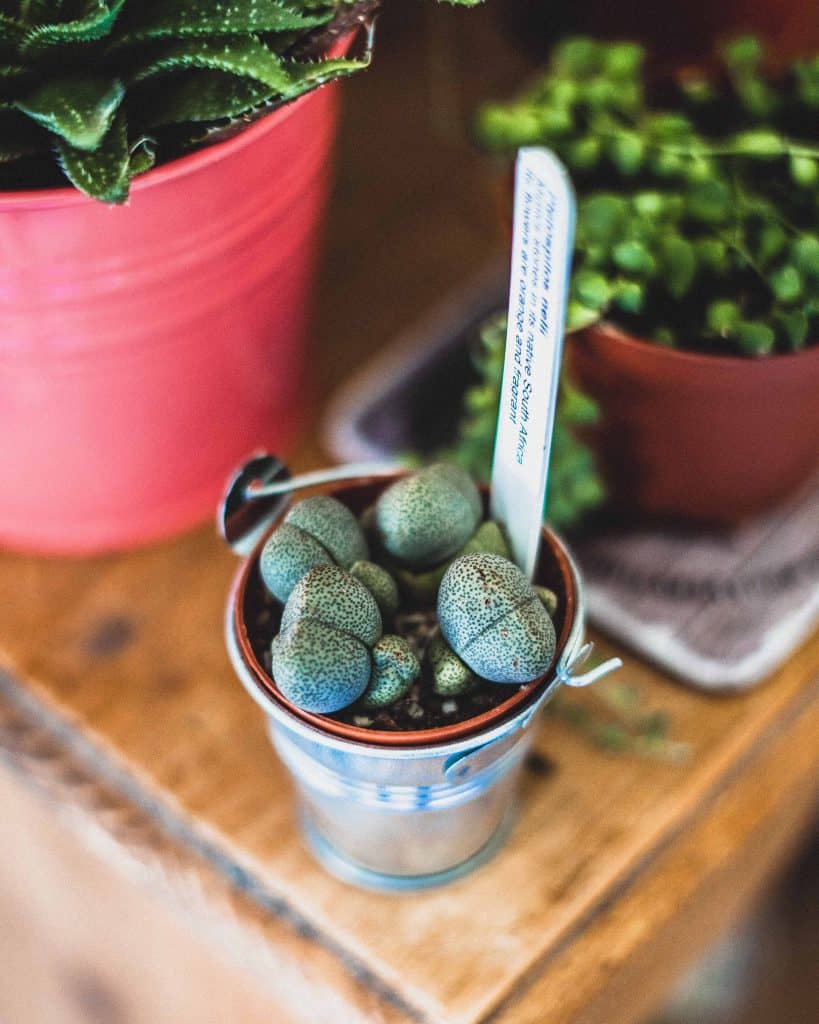 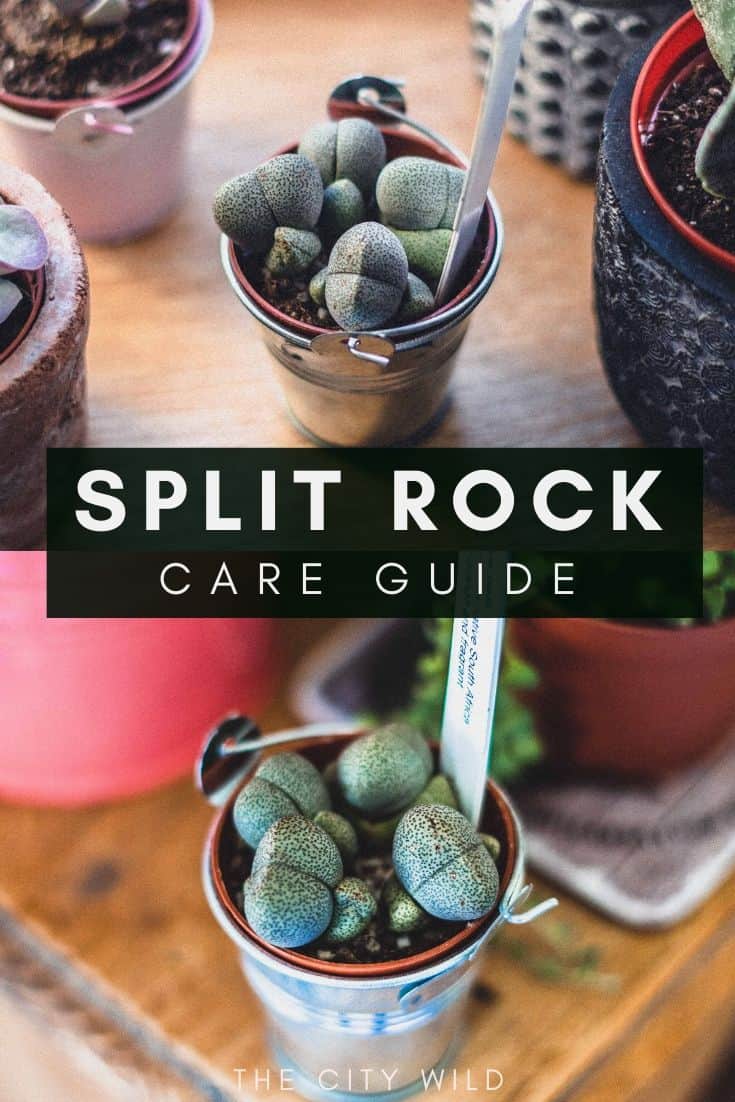 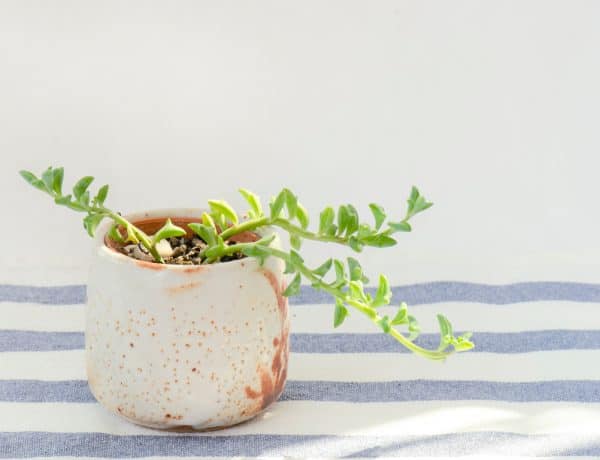