Paris Memoirs That Will Transport You Straight to France

In recent months, I’ve found it harder and harder to truly get my teeth into fiction books, and so have instead found that one of the greatest forms of escapism is by escaping into other people’s memories of times gone by in the form of memoirs. Here’s your guide to Paris memoirs that will transport you straight to France (and that you won’t be able to put down!)

A memoir for the dreamers and those who are forever missing the French capital city when not within its limits, Paris Dreaming is part coffee table book, part anecdotal memoir. In the book, Katrina Lawrence, an Australian beauty journalist by trade, shares why Paris fascinates her so much.

A funny and witty read, the read contains elements of beauty advice, travel descriptions, and of course, descriptions about the beauty of Paris. Perhaps more interestingly for those who are interested in the memoir portions of the book, in Paris Dreaming, Lawrence also shares the many invaluable life lessons which Paris has taught her.

You can’t go wrong with a classic and ‘A Moveable Feast’ by Ernest Hemingway is the kind of book you can easily devour in one sitting. Featuring depictions of Paris in the 1920s, A Moveable Feast recounts Hemingway’s life as a struggling expat writer and journalist in the French capital.

Other highlights of the book include descriptions of Hemingway’s first marriage and descriptions of Hemingway’s interactions with other ‘members of the lost Generation’. Though readers will be quick to note that the Paris of today looks much difference in appearance to the Paris described in Wilde’s memoir, the ambiance and the vibe of Paris of old can still be found today, if you only know where to look.

If you’re looking for a delightful read which is as sweet as it is easy to enjoy, Paris, My Sweet is the book for you. Following the journey of Amy Thomas as she ups roots in New York and embarks on a new adventure in Paris to work as a copy editor for Louis Vuitton (in fact, the book is very reminiscent of the recently released series, Emily in Paris). As well as delectable descriptions of Paris itself, the memoir is an address book of sorts and also contains several sweet recipes.

We’ll Always Have Paris: Trying and Failing to be French

If you’ve ever wondered what it’s truly like to move to Paris, then Emma Beddington provides all of the answers in her book, in which she recounts her life from growing up as a teenager to when she ultimately makes the move to France.

Unlike some of the other Paris memoirs listed here, Beddington’s book has a few mixed reviews, with some fans suggesting that there is perhaps too much personal information revealed within the pages, even for a memoir. Nevertheless, the book remains a charming and endearing read and has plenty of relatable anecdotes and chapters for those who have also spent time living in the French capital.

The Sweet Life in Paris

For fans of food and Paris (and, let’s face it, the two often go hand in hand!), David Lebowitz’s memoir is a must read. Lebowitz is an American who moved to Paris after a two-decade long career as a pastry chef and cookbook author, but who had dreamt of moving to the French capital city ever since laying eyes on it.

Well, The Sweet Life in Paris documents Lebowitz’s arrival in Paris, from when he first arrives in his new neighbourhood of Bastille, to all the little nuances that make life in France so different from that in the USA. Included in the book are plenty of original recipes which you can follow to whip up some French fare in your very own home.

Oliver Gee runs one of the biggest podcasts in the world and lives together with his wife, an artist and fashion designer, in Montmartre. Formerly a journalist, Gee’s podcast features all sorts of fun, factual, and unusual interviews about the history of the city, as well as future plans for what’s coming for Paris in the future. Paris on Air is Gee’s first published book and recounts his journey from his past five years of living in France.

Enjoyed reading this guide to the best of Paris memoirs? Pin this article now, read it again later: 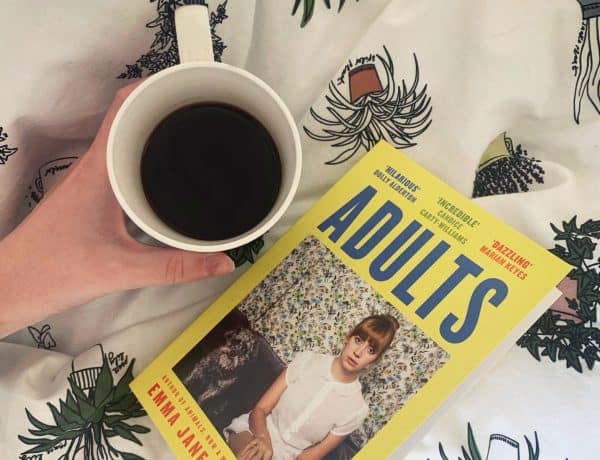 What to Read Next: Books Similar to Everything I Know About Love 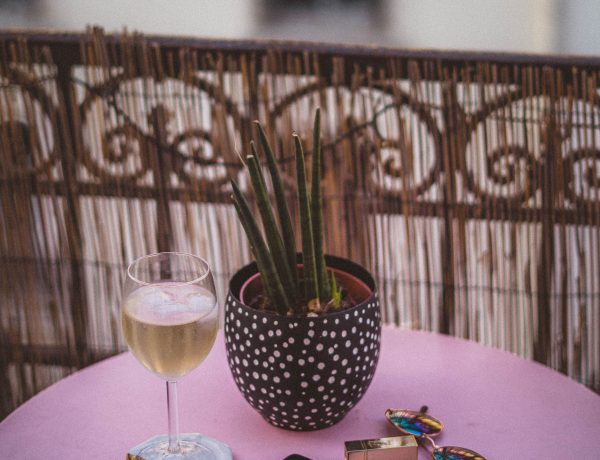 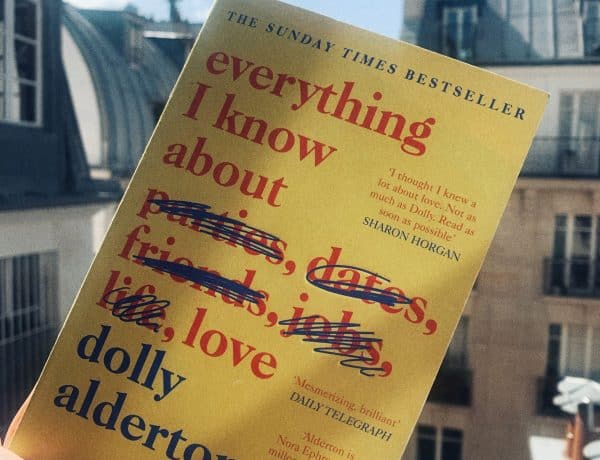